Next up at Hayden Road for AFCRD on Tuesday Evening is the Maunsell Cup Final. 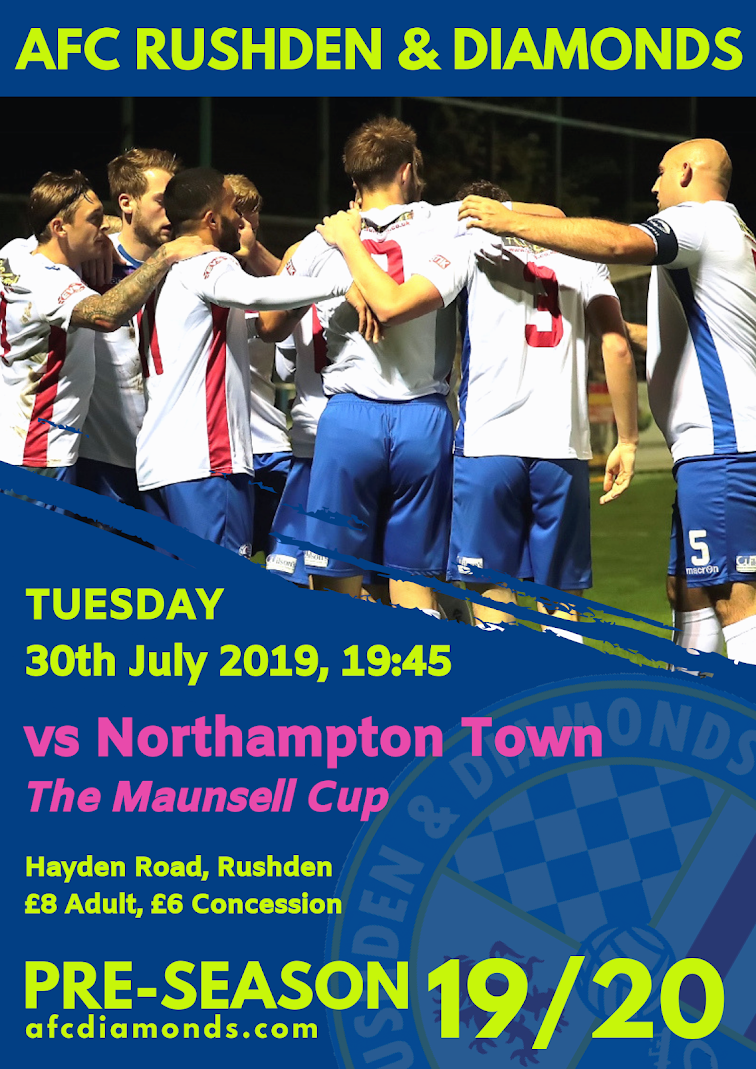 http://www.afcdiamonds.com/afc-rushden- ... -30th-july
R.I.P Dale....always and forever in our hearts
Top

Any chance we can take alcohol out of the bar this time?

Caused chaos at the Orient game with people going out then having to come straight back in.

Last time we had 800 at the Cobblers game, and the bar will be heaving.
"In Sicily, women are more dangerous than shotguns."
Top

“Please be advised we are trialling swapping the bars over for Tuesday Nights fixture against @ntfc the Oak room will be used as the public bar with access via the decking area at the end of the ground. As per FA rules no alcohol is allowed outside of the clubhouse”

Really sorry we were advised by the police last season that any league team who visits, we have to abide by FA alcohol regulations
Twitter : @AFCRD

Caused chaos at the Orient game with people going out then having to come straight back in.

Last time we had 800 at the Cobblers game, and the bar will be heaving.

I got caught out with that at the Orient game. Didn’t see any signage and nothing mentioned when I bought the drinks and requested a plastic glass. Headed outside with a full pint at 7:40 only to be turned back around, which left me having to neck a pint which wasn’t really what I had in mind.

Cobblers aren’t listing this game as a first team fixture so I don’t think many of their fans will bother. Wouldn’t expect the same sort of crowd as a couple of years ago when they announced that first team players would be involved.
They say we've lost our money we're not famous anymore..... 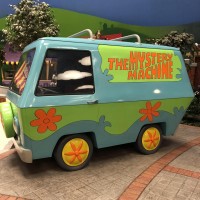 Surely it’s wise to print a few A3’s out with no alcohol permitted outside . Would be so much easier for the steward . Have a sign on him instead actually for a laugh
Top

To frightened to put out first team as they may be embarrassed again, but more likely to protect their players before their first league match on Saturday.
Top

Thought the trialist keeper and the no. 2 were really good.
Top
Post Reply
13 posts