by Dazzler
Available in Dale's Bar on Monday - Whilst Stocks Last! 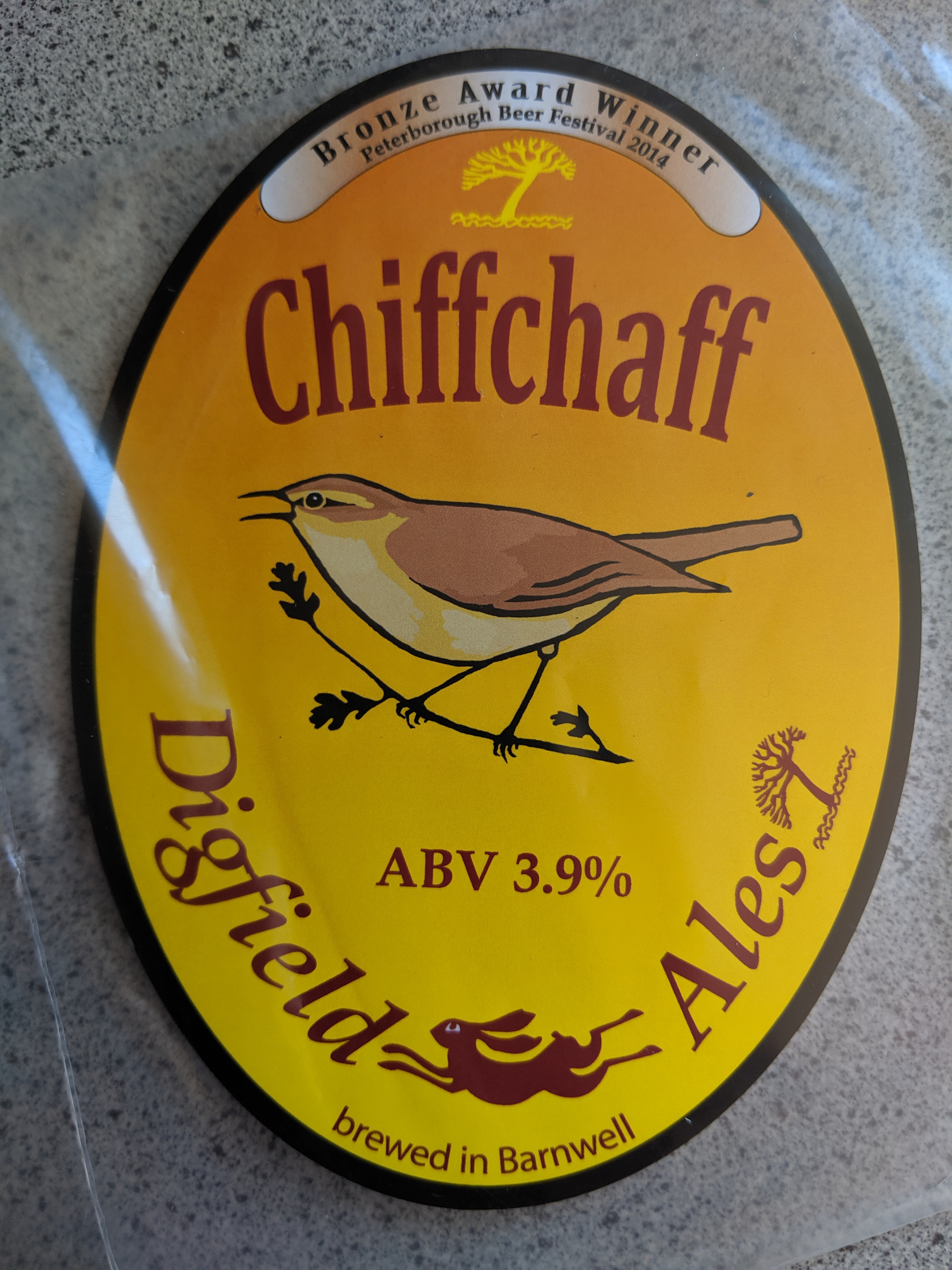 by Harry Flashman
We have players who are showing great resilience and character, today against opponents who with more ambition should have won this game when we were down to 10. Set pieces are our strength this season and what a fantastic Collard winner.
Three points again against a below average team and the league table doesn’t lie.
There is however no doubt that we have not yet found a team balance in midfield and we lack a cutting edge up front although both strikers made a contribution today.
My concern is that when we play stronger sides we will struggle in both departments and have an over reliance on our defence. Surely Ben was MOM today.
Second familiar concern is why the manager waits so long before making much needed substitutions as seen again today where Tom could have been on earlier.
Happy days though 3 points in difficult playing conditions .

by Brownie
A big struggle today against the worlds most negative side, I feel sorry for the poor sods who have to watch that garbage every week. Unfortunately you have to score against St Boring early and not for the first time we didn’t, got there in the end though so 3 points and happy days, hopefully after the new year we won’t be playing them again and their season ends in the fully deserved relegation.

by Pigman
Really difficult conditions today, baking hot, and energy sapping - great credit has to go to the 10 who had to put in an extra shift due to the sending off!

Next up a tricky away match at Redditch - then a nice little break for the FA Cup !!

by BartonRaz
Got out of jail today although the lads showed a lot of grit and determination to hang in there with 10 men.

As others have said it's hard to be too critical at this point given our points haul, but if we're using the phrase 'the table doesn't lie' then we should have expected to beat 4 teams that currently occupy 4 of the bottom 7 positions. Much tougher tests lie ahead, particularly in October.

by therushden
Isn't that pic from up the other end?